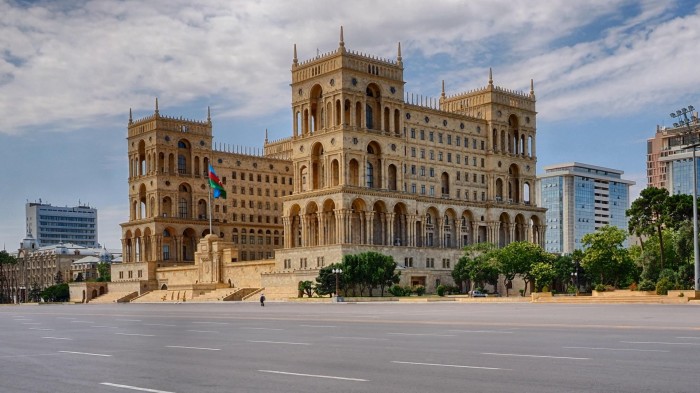 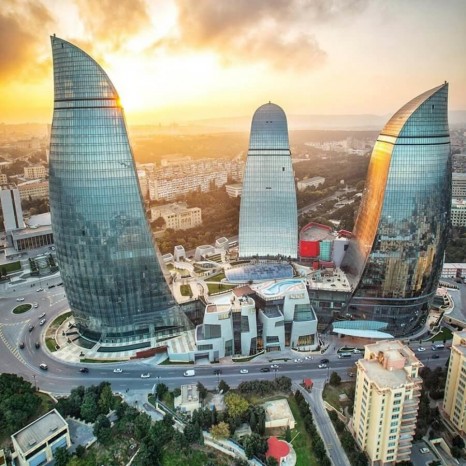 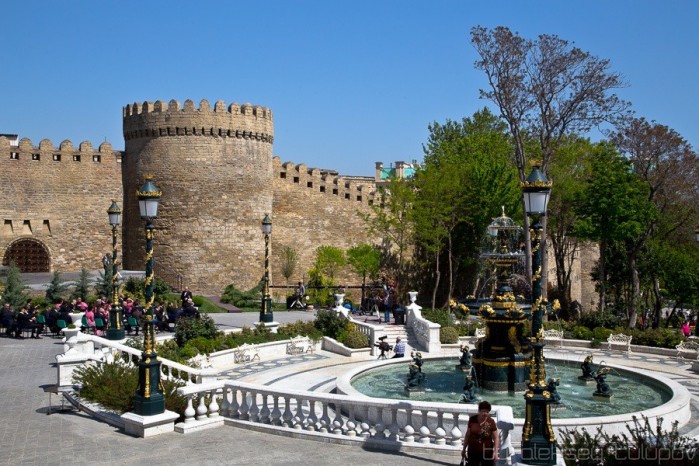 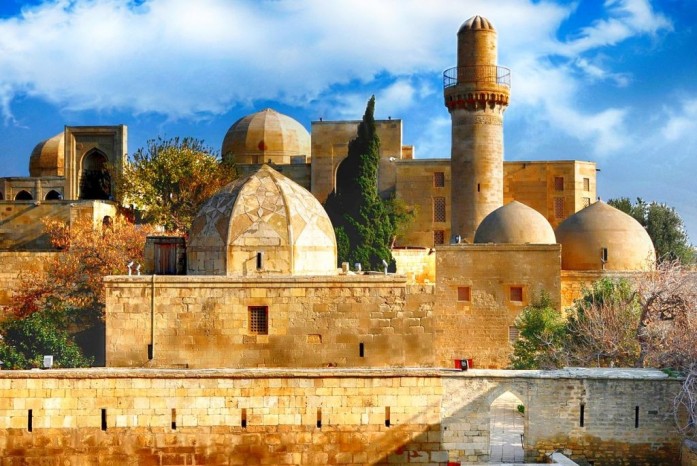 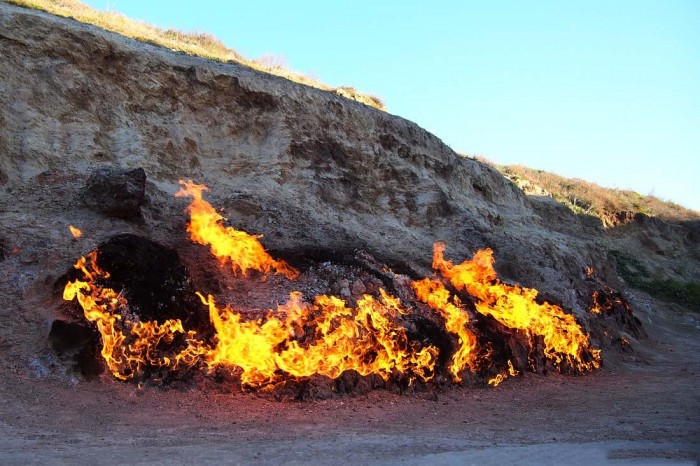 10:00 Hrs Assembly at hotel lobby . Trip to "Fire Mountain "-"Yanardag" -a mountain on Absheron peninsula , 25 km from north of Baku. Literally, word "Yanardag" means "Blazing mountain". Blazing bodies of flame dance on stones and floor. Yanar dag is a natural gas fire which blazes continuously on a hillside on the Absheron Peninsula on the Caspian Sea near Baku, the capital of Azerbaijan, which itself is known as the "land of  fire.” 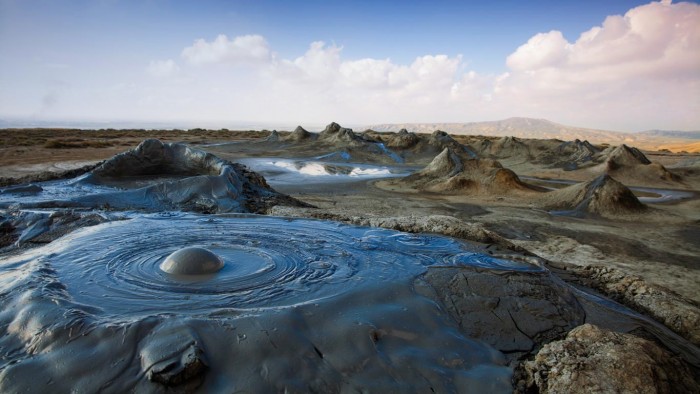 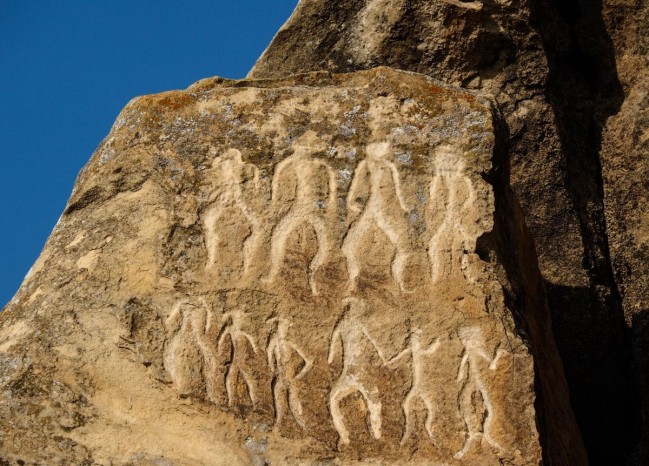 Start your day with a breakfast at your hotel and enjoy a beautiful drive out of Baku to visit the Gobustan National Park. You will travel 64 km southwest of Baku along with the Caspian shore. On the way to Gobustan, you will see the geography of the region covered with volcanic desert, craggy stones, and withered mountains.
The tour will start off from Gobustan Museum where you will see ancient human bones, work tools used in back to thousand years ago during the Mesolithic Period.Then, you will advance to the mountain in order to see real Rock Paintings in the open air museum.

You will also get a chance to marvel at the Mud Volcanoes in the Gobustan Reserve which is home to almost half of the world’s mud volcanoes.Nowhere else in the world are there so many mud volcanoes as in Azerbaijan – which has literally hundreds of these strange things, more than in the rest of the world put together.

While most of Azerbaijan's many mud volcanoes are way off any tourist routes, the ones near Gobustan are the exception to the rule.

The mud volcanoes of Gobustan are not the biggest specimens of their kind, but they are fascinating all the same. In fact, their comparatively small size has the advantage that you can get right up close – you can even touch the mud if you like (it's indeed just cold mud, as

we can testify). The best bit, however, is just watching the bubbly action. And listening to it. Many of these flatulent little vents make rather suggestive noises.
How much action there will be at any given time will vary a bit, but at the very least you should be able to see some bursting gas bubbles and spluttering ejections of mud from the more virile volcano vents.
Most of them are on the top of cones some 10 to 15 feet (3 to 5 meters) high, but there is also one flat, almost perfectly circular mud lake a bit off the mud volcano cones proper.

At the end of the Gobustan tour, you will return to Baku. On the way back to Baku, we will have lunch at a local restaurant on the Caspian Sea Coast. After the lunch around 14:00 we will see the Bibi-Heybat Mosque. It is a historical mosque in Baku.

The existing structure, built in the 1990s, is a recreation of the mosque with the same name built in the 13th century by Shirvanshah Farrukhzad II Ibn Ahsitan II, which was completely destroyed by the Bolsheviks in 1936. The Bibi-Heybat Mosque includes the tomb of Ukeyma Khanum, and today is the spiritual center for the Muslims of the region and one of the major monuments of Islamic architecture in Azerbaijan. It is locally known as "the mosque of Fatima", which is what Alexandre Dumas called it when he described the mosque during his visit in the 1840s. 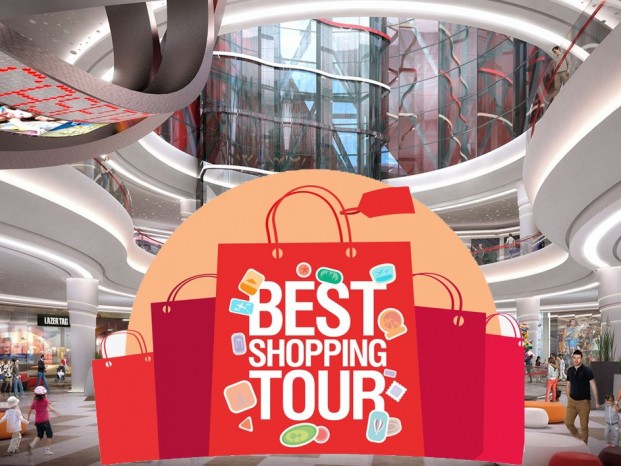 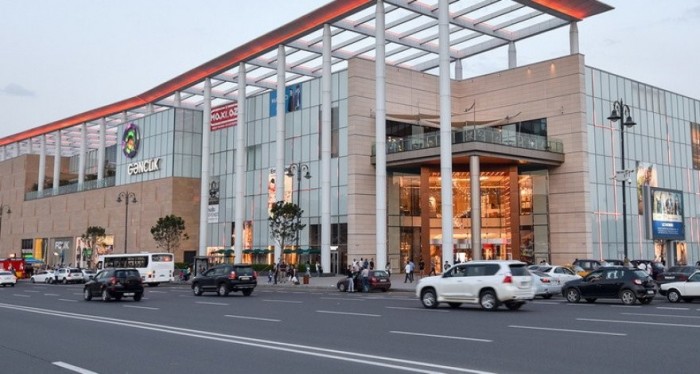 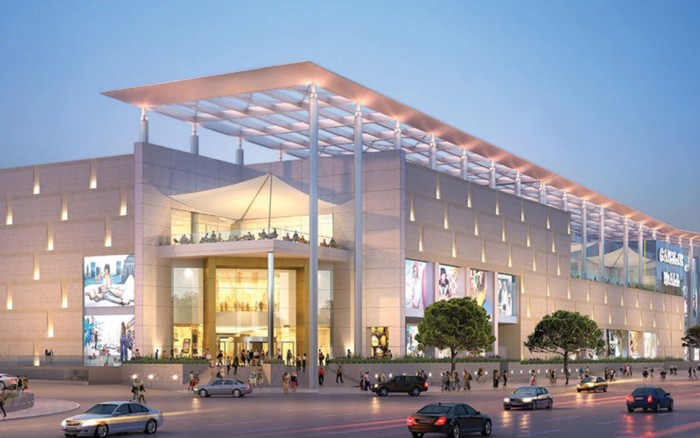 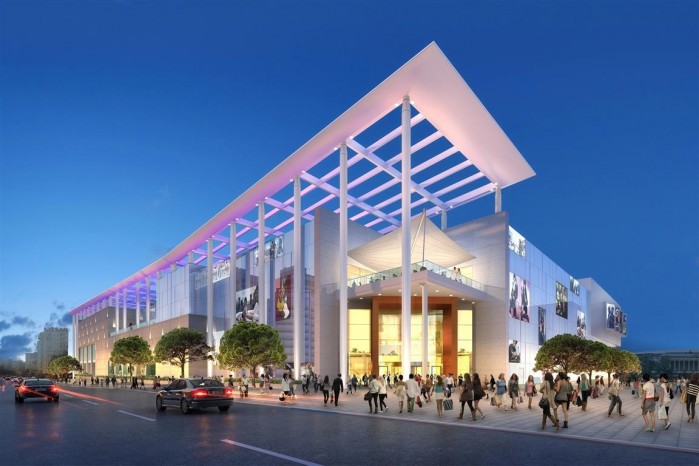 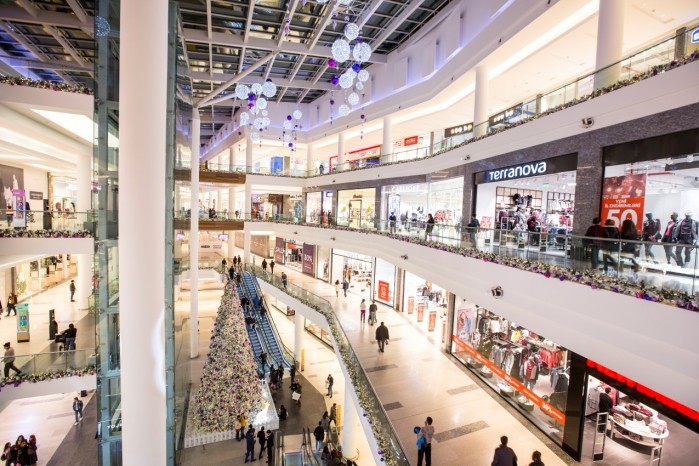 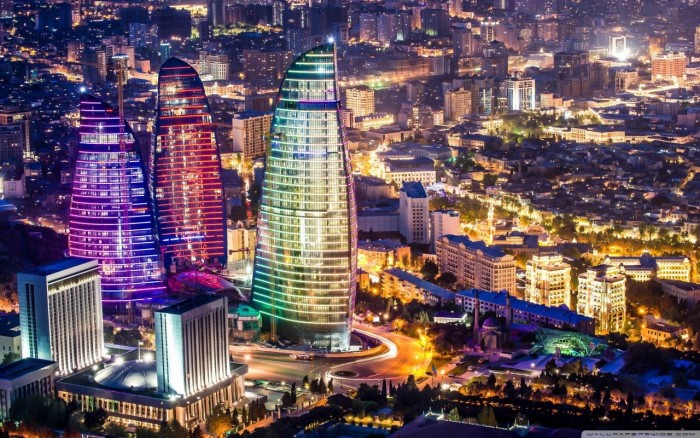 Please Note: There might be changes to the above mentioned Itinerary however, smaller might be but it will be aimed to enhance and optimize your experience.

Excursions as shown in the itinerary

02 Water bottles Per person Per day

English speaking guide throughout the program in Azerbaijaan

All transfers according to program including airport transfers

Note: If number of cancelled people affects on group price, we will recalculate the price